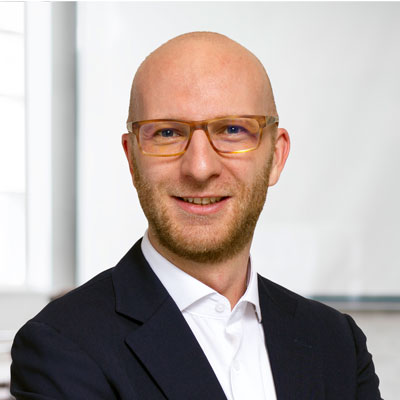 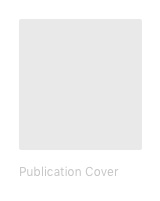 Using matched employer-employee data for the Netherlands, this paper studies the proximate causes of increasing wage inequality associated with globalization and skill-biased technical change: it investigates the extent to which changes in the employment share of exporters and the exporter premium, as well as changes in the share of college graduates and the college premium have contributed to rising wage inequality in the Dutch manufacturing sector between 2001 and 2005. Decomposition techniques are used to attribute changes in the wage distribution to three components: changes in returns to characteristics, composition changes, and changes in the distribution of residuals. The main findings are as follows: first, the exporter premium changed only slightly between 2001 and 2005, thus contributing little to rising inequality; second, an increasing exporter-employment share modestly decreased overall wage dispersion; third, a rising college premium contributed between 8% and 16% to inequality growth; fourth, the contribution of a rising share of college graduates to inequality explains more than 30% of the increase in dispersion. It is concluded that if globalization contributed to wage inequality, it did so via the skill- rather than the exporter premium.